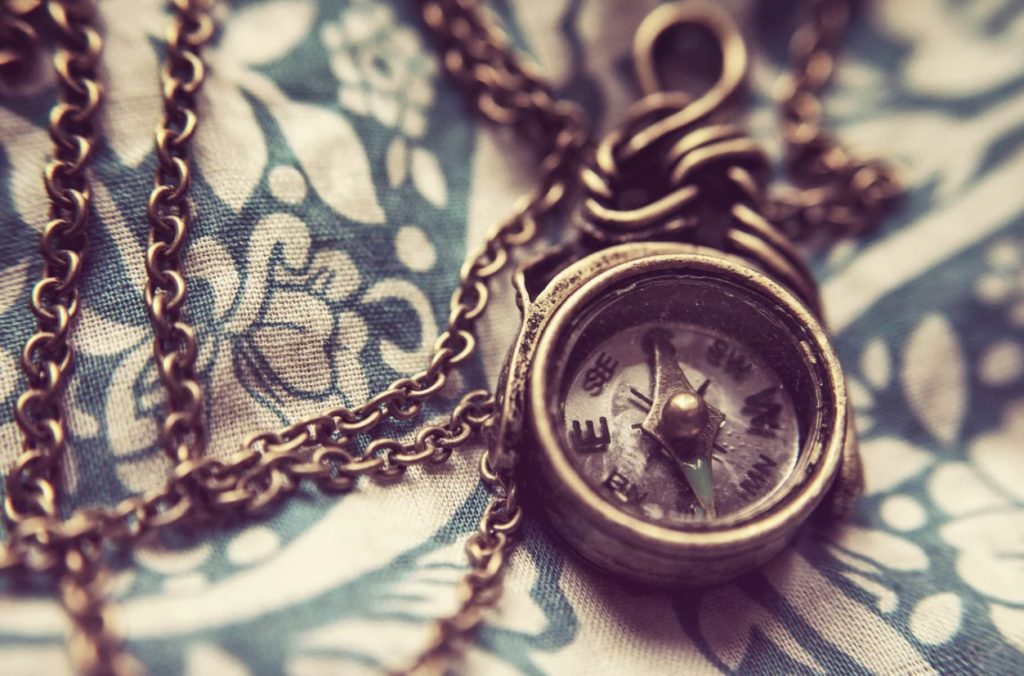 Western and Hills Orienteers was started by a small group of enthusiast orienteers in 1983. It celebrated its 21st anniversary on 6th June 2004. The starting point for the following notes is the booklet that the club produced to commemorate those first 21 years. It is a work in progress with many gaps in the record from those early years up to the present. The intention is to fill those gaps from researching the club's archives. If you, the reader, are a club member and you have time to assist in the research please let the club know and you will be initiated into the club history team!

Thoughts of an original member

WHO  Cup and Handicap Winners from 1994

It is hard to believe that Western & Hills has been around for 21 years. ls it a sign of old age that you say things like “it seemed like only yesterday” but it does.

From its in fancy the club has grown into one of the largest and most active clubs in New South Wales and for that matter Australia. WHO has always been a dynamic club, and features a very committed core of older members (or should I say long serving members) who have over the past few years been able to gather together a brace of newcomers.

Western and Hills has over the years taken on its share of State and National events and each time have carried them off fantastically well. Who would forget those memorable “The Giant” and “land of the Blind” maps which took us out from Cowra for the first time. The club seems to have a knack of ﬁnding great areas and matching those areas with terriﬁc events. On behalf of OANSW I would like to congratulate Western and Hills on its 21st birthday and I hope that we will be around celebrating its 50th! 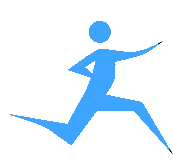 Twenty one years is a significant milestone in everyone’s life. The same can be said for an organisation that came about as a result of a chance meeting at a service station on Windsor Road in 1983.

The need for fuel brought about this chance meeting between Peter Stevens and Bruce & Elizabeth Cooper. Naturally, being orienteers, they began “to talk shop”. The idea of a new club that would ﬁll the need of those living in the Parramatta — Hills area surfaced, and so it began.

Other locals were approached and the inaugural meeting was held on the 18th June l983. Peter Stevens was elected as the_initial President. This original band of dedicated members set an excellent standard giving the Club the impetus to grow and develop into what it is today.

I wish to congratulate and sincerely thank these early members for their guidance and enthusiasm. It would be remiss of me not to mention Hank van Oost. Hank became aware of the sport by observing an early club event in Parramatta Park sometime in 1984 or 1985. He became immediately engrossed and was a great driving force in those early years. In his honour, the Club presents the annual Hank van Oost award to a club member who demonstrates an outstanding commitment to all aspects of orienteering within the Club framework.

The Club, now one of the larger clubs within NSW, is a progressive and well respected organisation within the orienteering community. The continued commitment and enthusiasm by members towards getting the job done to the best of their ability is still very evident today. The friendship and joviality that exists be- tween members provides an important conduit in achieving these outcomes.

I feel that the Club’s future is assured and I would love to be still around when, say, the 40th anniversary would occur in 2023.

Thoughts of an original member

[This article was ﬁrst published in the Club's August 2003 Newsletter]

When an organisation has been around for 20 years there often becomes the risk that it is irrelevant in a rapidly changing world. It is good to see that WHO is the opposite that it keeps going from strength. However, during this time other clubs have been and gone and it could be useful to consider why. In some respects there was need for a new orienteering club in Sydney in 1983. There were several others on the north side, especially Garingal which was the closest, from which many WHO members came and was and still is made up of keen and social people. The other clubs had the experienced people, the equipment and the maps. A new club would need to struggle to acquire the basics before it could be effective. Not in the least would be acquiring an adequate membership base to share the work and generate ideas. But, all through orienteering’s history in Oz there has been the critical question of how to attract more people. We know it’s the best sport going around, especially if you’re into driving all over the country side, running through storm, flood and drought, and then surviving the post postmortems. So, the idea of a new club was to target an area of Sydney, which was to some extent untapped, north-west and western Sydney. Not a traditional source of orienteers but an area of rapid growth in the coming years. The name chosen reﬂects that intention. The memory of the initial meeting indicates the way things were to go from then on — very social, lots of food, tea/coffee and enough alcohol. The club identity that emerged early on was that we were to work at encouraging the sport across all levels, especially new to the sport, beginners and younger. It was to be about making orienteering a good experience for ALL our members. Being elite and number l was not the primary goal, but winning is good when it happens (or so I’m told)!

Before going further and looking at the names at the initial meeting there is the name of Bruce Cooper standing out. Bruce is the one who has been WHOing continuously for 20 years in every role imaginable and this Club owes a huge debt to Bruce for his continued enthusiasm. Even at the last AGM Bruce was still prepared to be President, even though he knows the work involved. His efforts, especially in the sourcing and delivering maps for the Club are legend. — Thanks Bruce.

While orienteering is theoretically an individual sport it is the working together which delivers the sport. From the start of WHO the other clubs were encouraging, with the loan of gear, maps and help, as they were keen to see orienteering go for- ward. That there would be another club to organise events, contribute to the association and provide greater depth to management was appreciated.

Needless to say WHO has done that over many years, our events are good — people expect them to he well managed and to have strong courses. Although many association meetings would have been boring Without the “brawls” started by WHO!

As you look back across the years there are many great events — from State Championships to minor events that just keep happening, due to the team. So — this Club has been a great success and continues to work at its original intent, due to much hard work by members over the years. We are in the right position for future growth, as new blood is essential.

Personally I’d like to thank those over the years who so cheer- fully give their efforts for the club and the sport.